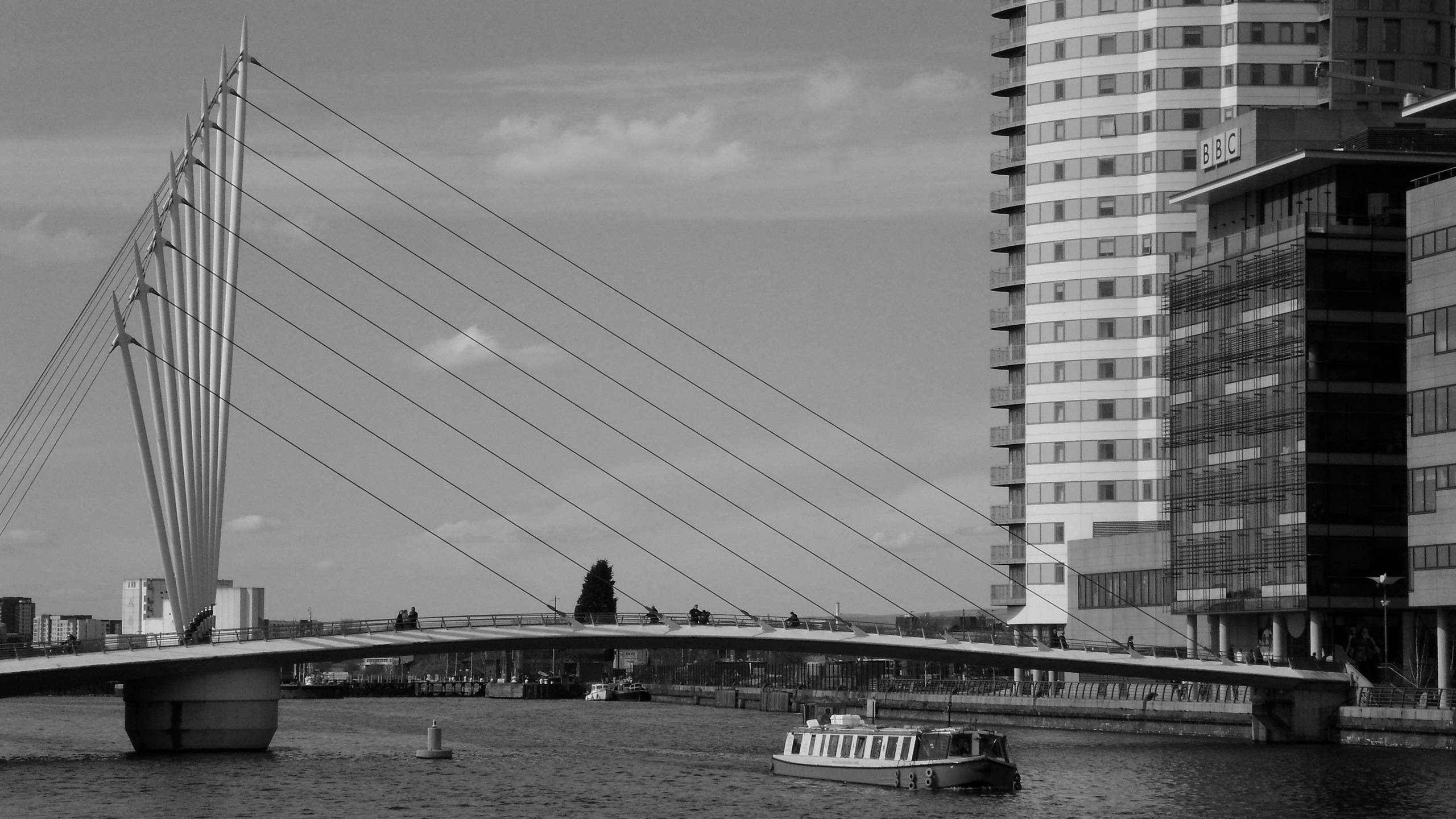 Back to Events
CategoriesMeet the NomineesShortlistSponsors

The Society of Editors has decided to postpone the National and Regional Press Awards until later this year. New dates will be announced in due course. In the meantime the Society will continue its work in championing freedom of expression and supporting diversity in newsrooms, and will also plan for this year’s annual conference.

Shortlists for the industry’s premier awards celebrating the best of national journalism have been announced.

The Society of Editors’ Press Awards for 2020 recognise reporters and correspondents, commentators, columnists, cartoonists, designers, podcasts, photographers, scoops, investigations and campaigns. The awards culminate with the coveted News Website of the Year, and Daily and Sunday Newspaper of the Year titles.

There are 49 categories including the Journalists’ Charity Award and the Cudlipp Award for excellence in popular journalism.

The Society will be spotlighting the work of its nominees along with judges’ comments in the weeks up until the awards ceremony via the SoE News Bulletin – subscribe here.

The Society organises the awards on behalf of the industry, with proceeds helping to fund the SoE’s campaigns for media freedom and the work of the Journalists’ Charity.

View the shortlist in full here!

Any queries should be directed to office@societyofeditors.org. 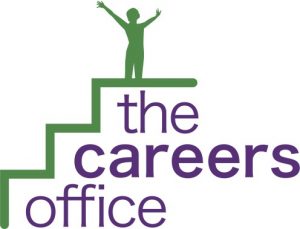 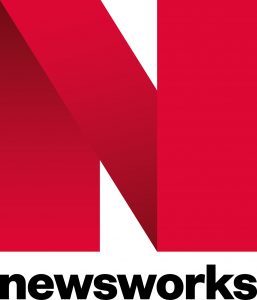 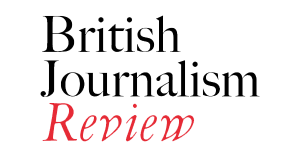 Entries open for the Press Awards for 2020 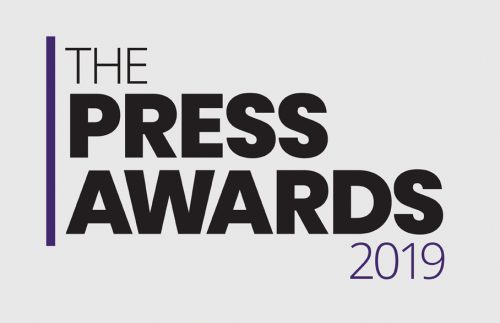 Winners of the National Press Awards for 2019 revealed