Revised copies of the Editors’ Code of Practice leaflet are arriving in newsrooms across the country this week.

Organised by the Society of Editors, the pocket-sized copies of the Code, under which the vast majority of Britain’s newspaper, magazine and news website journalists work, have been sent to all national and regional news offices.

Ian Murray, Executive Director of the Society of Editors said that the leaflets continue to be valued by journalists across the country.

He said: “With the publication this month of the revised Editors’ Code of Practice, the Society has once again reprinted and distributed the pocket-sized versions of the Code that journalists have come to rely upon.

“The leaflets allow journalists the ability to consult the Code whilst on the move and provides added reassurance for members of the public that the high standards by which journalists operate are never far from hand. “

The revised Code, which came into effect on 1 January 2018 offers increased protection to children accused of crime. In a move that goes further than the law requires, the Code now states that editors should generally avoid naming children after arrest for a criminal offence but before they appear in court. There is also an amendment to Clause 2 (Privacy), to clarify how the public domain is taken into account when complaints are considered; and to Clause 11 (Victims of Sexual Assault), to align it more closely with the law.

The revised Code of Practice can be found here.

To enquire about obtaining copies of the Editors’ Code of Practice leaflet, printed by the Society of Editors, please email Angela Upton at office@societyofeditors.org 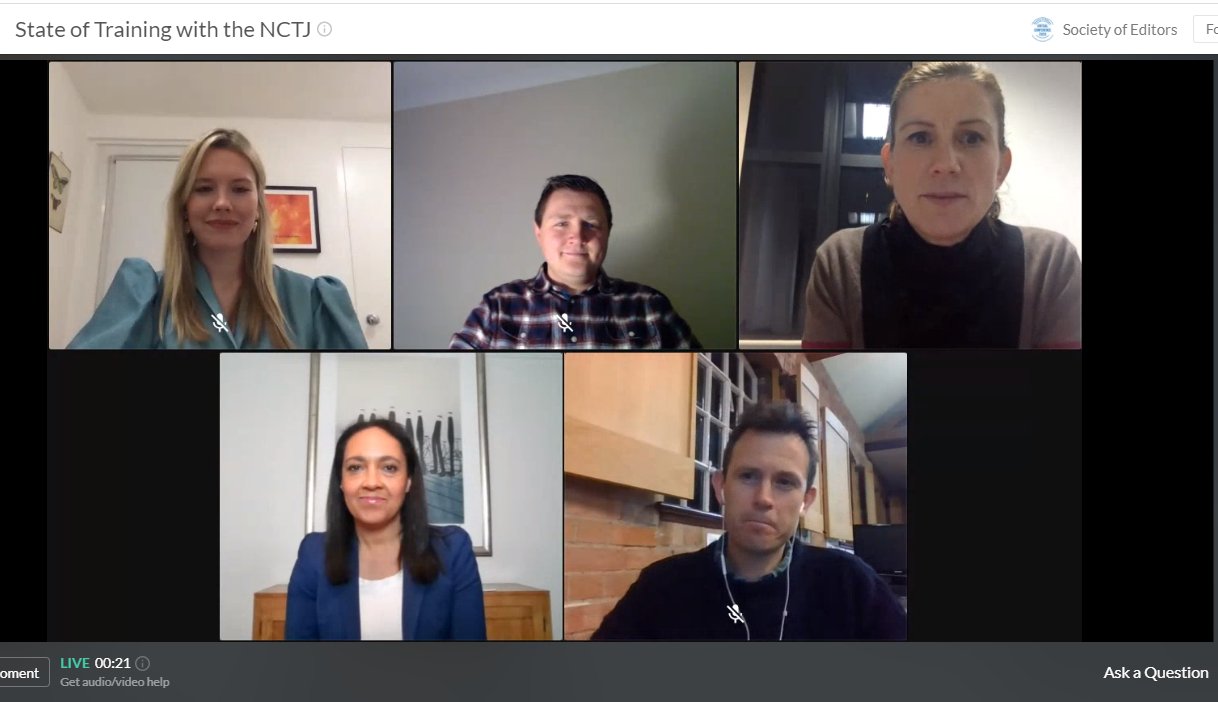 Study: half of student publications fear folding within 12 months 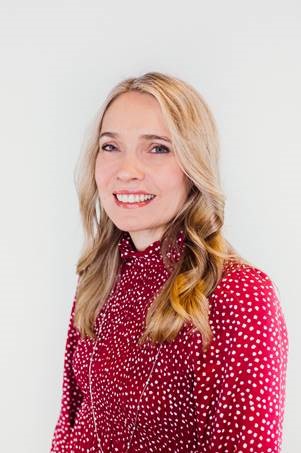