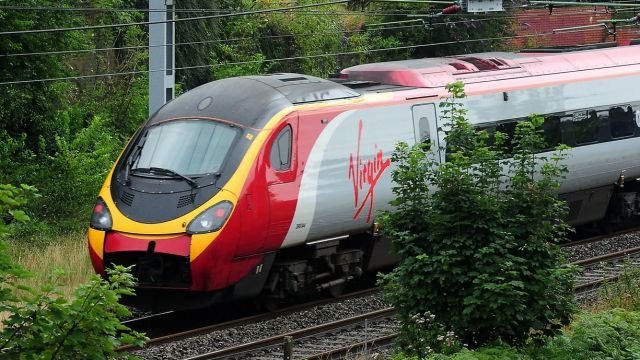 The Society of Editors has spoken of its concerns after Virgin Trains announced it would no longer sell copies of the Daily Mail for fear of upsetting some of its staff.

The move has been labelled as censorship and the top of a dangerous slippery slope by the Society which has spoken out previously against campaigns to damage some sections of the publishing media.

Virgin Trains informed the Daily Mail that they would no longer be selling copies due to space reasons. But in a memo leaked to unions, senior management revealed they had taken the decision because, they said, some members of staff objected to the paper’s editorial stance on some issues.

In a statement, Society of Editors Executive Director Ian Murray said that the move amounted to politically-motivated censorship by Virgin Trains and should be deplored.

“While Virgin Trains are of course at liberty to sell whatever products they wish on their services, to deny passengers the opportunity to buy the paper of their choice because it offends some of their own staff is starting down a very slippery slope indeed,” said Murray.

“The Society of Editors does not defend the stance of any particular publication, but it does stand for freedom of expression and also the public’s right to choose what voices they listen to. They can then make up their own minds where their sympathies lie with opinions expressed. That is the way a free, liberal society works. It is very dangerous for society as a whole when there are attempts like this to silence one side of the argument.”

The Daily Mail issued  a statement condemning the decision which, they said, was explained to them on the grounds of the need to save space on trains. Virgin Trains said it would in future only make available three publications for passengers: the Mirror, Financial Times and The Times.

“It is disgraceful that at a time of massive customer dissatisfaction over ever-increasing rail fares and after the taxpayer was forced to bail out Virgin’s East Coast mainline franchise, a decision strongly criticised by The Mail, that Virgin Trains should now announce that for political reasons it is censoring the choice of newspapers it offers to passengers,” the statement read.

The move has also been condemned by Tory MP Nadine Dorries, who added: “It is very sad that a company is seeking to trample on free speech just because some of its staff do not agree with the paper.”

The Society of Editors has previously spoken out against the #stopfundinghate campaign and similar actions which have targeted some publications and called for a boycott from advertisers. 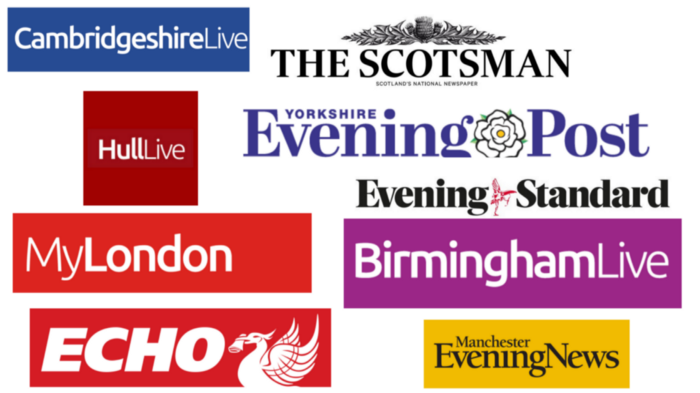