Ten emergency ‘Nightingale courts’ have been set up to help clear the backlog of thousands of court cases which have increased over the lockdown.

Court officials have reported 41,000 crown court cases are awaiting to be heard amongst the backlog of 480,000 cases in England and Wales.

The first ‘Nightingale court’ will open today at East Pallant House, a council building in Chichester, where the city’s combined court centre was shut two years ago.

The MoJ says its plans aim to allow court buildings in England and Wales to be free to hear jury trials which were paused from March to May as it was deemed social distancing could not be ensured.

The Justice Secretary, Robert Buckland QC aims to create 200 Nightingale courts – named after the makeshift hospitals set up to cope with Covid-19 patients.

Almost all courts are now open to the public again, the MoJ has reported. Nine in 10 trials have been using remote technology to continue making progress during lockdown.

Announcing the plans, Buckland said the Nightingale courts were the “latest step” in keeping the justice system running through the pandemic.

“They will help boost capacity across our courts and tribunals – reducing delays and delivering speedier justice for victims.

“But we won’t stop there. Together with the judiciary, courts staff and legal sector, I am determined that we must pursue every available option to ensure our courts recover as quickly as possible.”

On 30 June, a £142 million investment across the courts system was announced to speed up technological improvements and modernise courtrooms.

Plans for the investment include £30 million to be spent to give 750 more court rooms the ability to hold remote hearings within six months.

Journalists to be included in courts Covid testing pilots 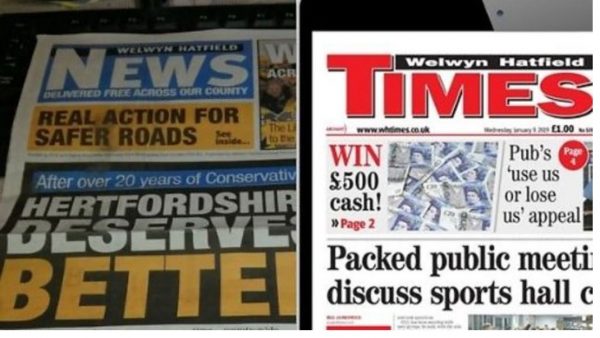