Streaming services such as Netflix and Disney could be encouraged to offer public service programming as part of calls to redress prominence on online television platforms, Ofcom has said.

The media regulator has warned that traditional broadcasters are “unlikely to survive” in the online world in the face of competition from streaming sites.

The recommendations, which came as part of a consultation published by Ofcom, would require connected television providers to make space on homepages for public service broadcasters (PSBs), alongside exploring how public funding could be made available to new providers of public-service content.

There is also potential for cross-media funding, the media regulator added, proposing a local or regional media fund which would support collaboration between TV, radio, online and press publishers to strengthen local news.

Audiences are increasingly turning away from traditional PSB channels – the BBC, ITV, STV, Channel 4 and Channel 5 – in favour of global streaming and online services.

Ofcom warned that public service broadcasting is at a “critical juncture” with only 38% of 16-34-year-olds viewing traditional broadcast content and 67% among all adults. The report added that one in four viewers of streaming services say they can imagine watching no broadcast TV at all in five years’ time.

Dawes said: “There’s an urgent need to reform the rules, and build a stronger system of public-service media that can flourish in the digital age.

“That could mean big changes, such as a wider range of firms tasked with providing high-quality shows made for, in and about the UK.”

A vision for the future has been set out to preserve what the media regulator says are the vital benefits of public service broadcasting. The recommendations include:

Ofcom will consult on the report before making recommendations to the government next year.

The final findings will contribute to the government’s own consultation into the future of PSBs, announced by Culture Secretary Oliver Dowden in November. 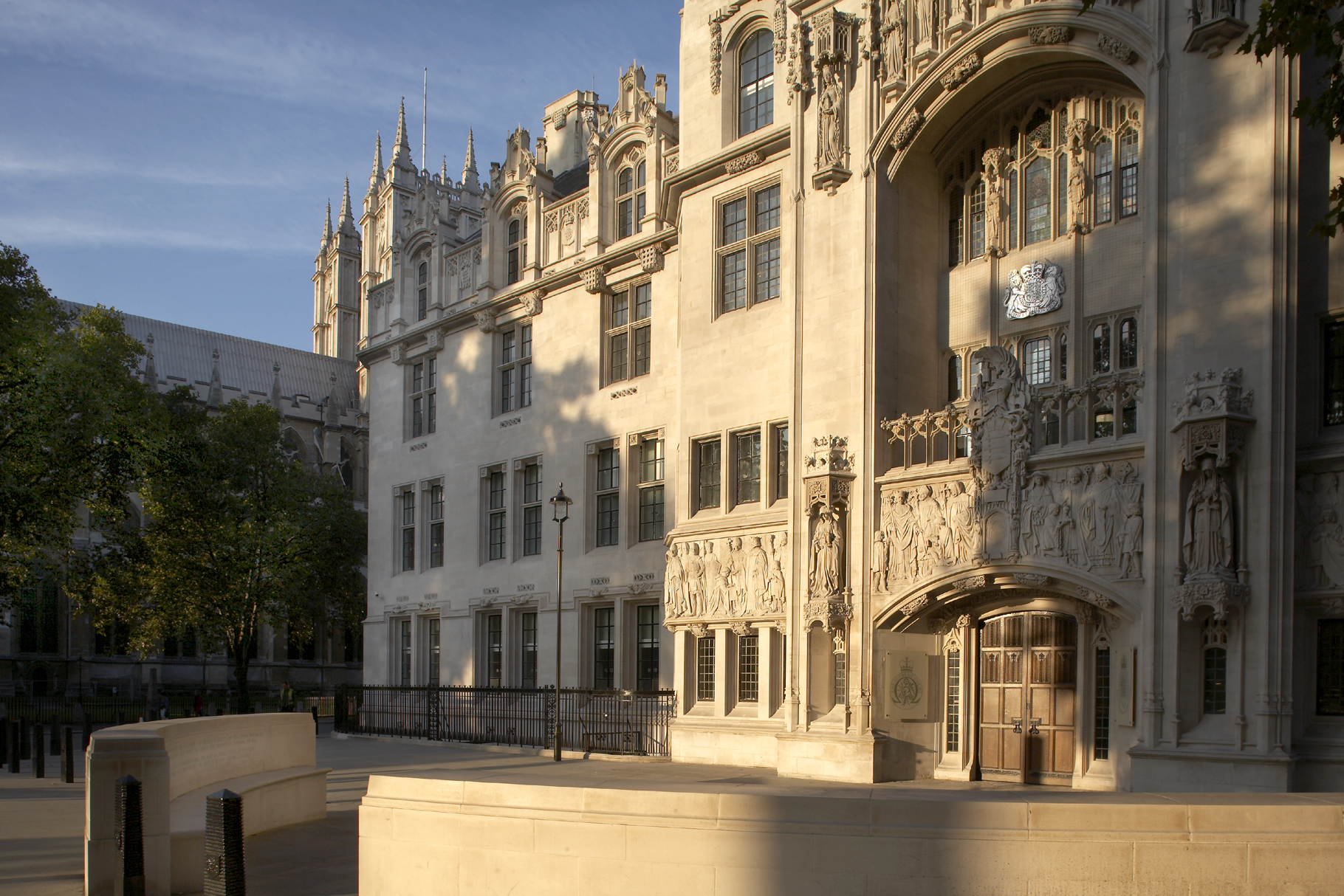 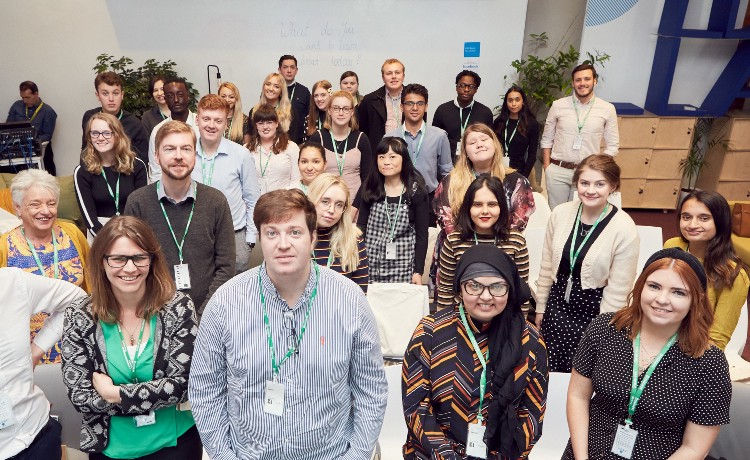