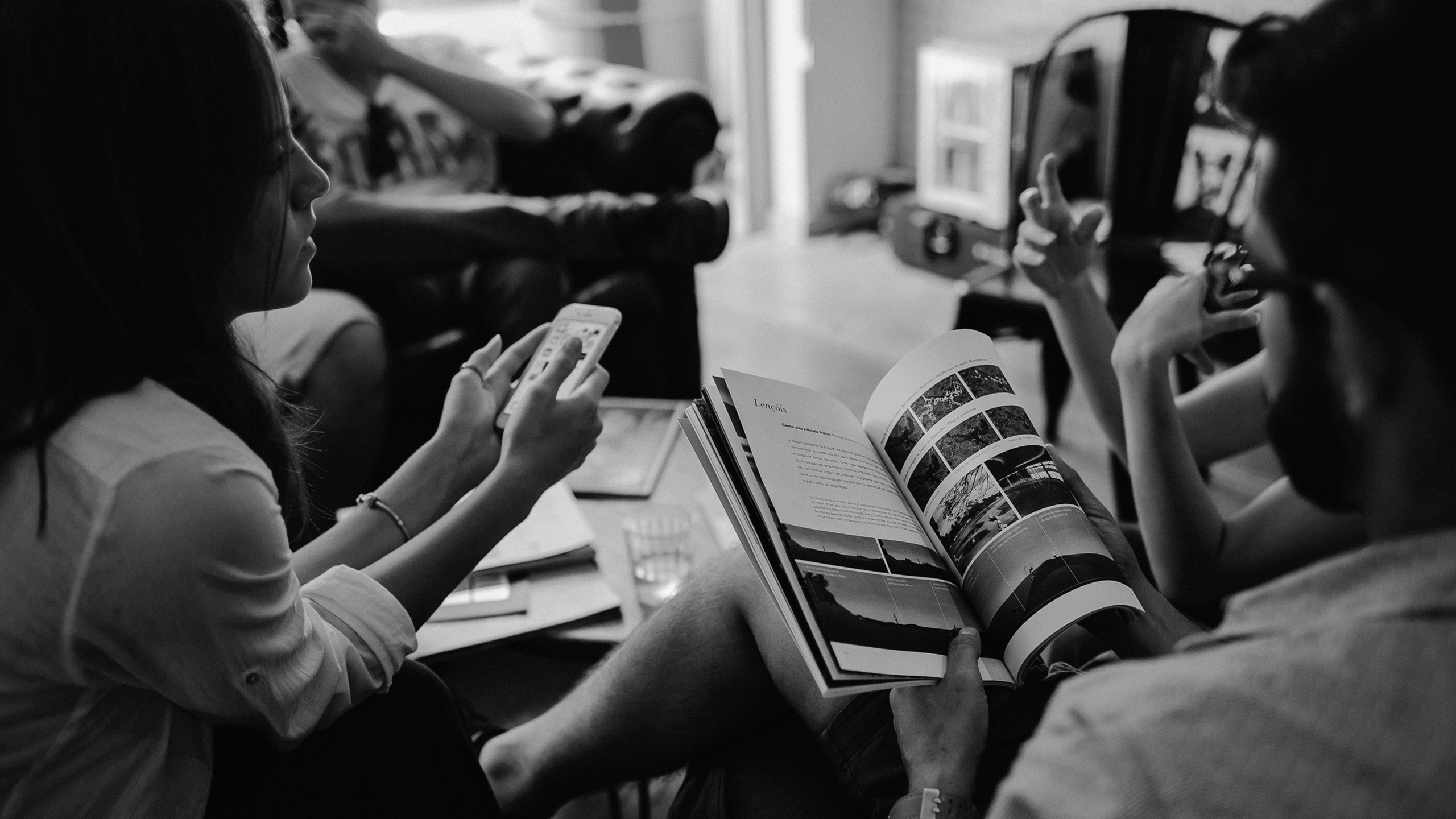 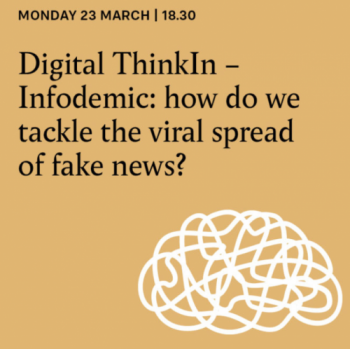 State intervention has consequences on our freedoms. The solution? Individuals should take positive actions to correct misinformation themselves.

Misinformation appears to be spreading faster than Covid-19 itself. Everywhere you turn on the internet, everyone is having a conversation about fake news.

In its definition, misinformation is false information given without malice. Whereas disinformation refers to false propaganda, for instance that which is circulated by governments. It is here the distinction is very important, because in the case of fake news about Covid-19, misinformation is an increasing issue – very often perpetuated by people you know.

Today, the most virulent form of fake news appears to be taking place behind encrypted platforms such as forwarded WhatsApp messages, where it is virtually impossible for a platform or body to verify the truth of the information being passed around.

So how do we police this form of fake news?

Speaking yesterday (March 23) at Tortoise media’s digital ThinkIn on fake news, Will Moy, CEO of the UK’s independent fact-checking organisation Full Fact, explained we are seeing more problems arise at the moment when harmful information is being shared widely – but inadvertently – because people “aren’t aware that what they are sharing is false”.

Moy continued, probing the paradox that a liberal democracy prides itself on individual freedoms therefore the state must never intervene in private conversations to review whether the correct information is being spread. “We [Full Fact] would never suggest that the response should be that every conversation is looked at by some kind of authority and interventions come into play.” Any form of intervention would have a terrifying implications for freedom of expression.

We should instead look to reduce the harm created by fake news.

In the first instance it’s important to see what harm is being done. An article published yesterday by Tortoise showed that 46,000 tweets per day linked to fake news about Covid-19.

The solution echoed by several of the experts in the ThinkIn, including Sense about Science’s Tracey Brown, was to take down fake news by making positive actions. In a time where people elect themselves as authorities on subjects, our take-down responses need to be personal and specific to the person posting the harmful content.

For instance your neighbour Jo has just posted a home-remedy coronavirus cure on her Facebook timeline, which is being shared by your family and friends. Making Jo aware of her fault should be done in a way that is direct but gentle in explaining how this kind of post is harmful. It could perhaps use humour to kindly disprove her point and be backed up by scientific fact, such as a link to WHO or gov.uk.

For viral forms of misinformation perpetuated by bots, there are more official steps readers can take. Action is being taken globally in the form of the Coronavirus Fact Alliance, where more than 80 countries have joined forces to provide independent fact checking. If you come across misinformation in the UK, there are bodies such as Bellingcat and Full Fact you can report it to.

Whether on a wider scale or closer to home, it is important that as with the #IStayHome message, people take positive actions into their own hands to tackle this infodemic.

The slow news startup Tortoise gathered experts and interested members of the public to discuss the “Infodemic: how do we tackle the viral spread of fake news…”. Information about the session is available here.