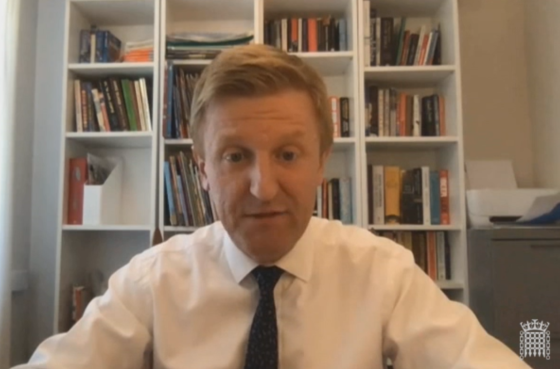 The Culture Secretary Oliver Dowden has said the government must ‘drive reliance on reliable narratives’ to counter misinformation online during the coronavirus pandemic.

The Secretary of State paid tribute to the record numbers of readers turning to newspapers and broadcasters as a trusted news source – exemplified by the viewing figures for 16 to 34-year-olds watching BBC One evening news bulletins increasing by 144 per cent.

However, Dowden also discussed the danger of giving false narratives a platform and spoke of how to handle rebutting them. He told the Digital, Culture, Media and Sport (DCMS) Committee that ‘in rebutting it [misinformation], you can expose it to a much larger audience’.

The Culture Secretary’s comments fall in light of the ruling by Ofcom against London Live’s interview with the conspiracy theorist David Icke.

But Dowden acknowledged the importance of free speech saying ‘we value free speech and we value robust public debate’.

The issue was raised to the DCMS session by Damian Hinds MP who asked whether more should be done on the ‘primetime addressing of misinformation on broadcast media and in the newspapers.’

Dowden reiterated the government’s ‘principal focus is good news sources and the secondary focus trying to deal with misinformation.’

The secondary focus comes as Dowden outlined how the Cabinet Office is ‘leading on the rebuttal of false narratives’ and said it has combatted 70 false narratives a week.

The Culture Secretary said that DCMS is ‘principally working with social media companies’ to understand their processes and ‘beef up their systems’ to take action against misinformation. Dowden explained ‘we need to move rapidly, we have much more intense working with them [platforms]’ as the need to combat fake news related to coronavirus becomes more pressing in light of the risk that significant harm could be caused.

Facebook last week announced its plans to notify users who have interacted with harmful fake news.

In a statement, the tech giant said they had ‘directed over 2 billion people to resources from the WHO and other health authorities’ via their Covid-19 information centre.

Dowden has recently been working with Newsworks along with the Society of Editors to reach a government advertising partnership to support newspapers. The ‘All in, All together’ Covid-19 campaign recognises newsbrands as trusted sources of information.

During the Committee session, Dowden also pledged to ‘fight hard’ for freelances and self-employed members of the creative and media sectors who have missed out on financial assistance during the coronavirus crisis. 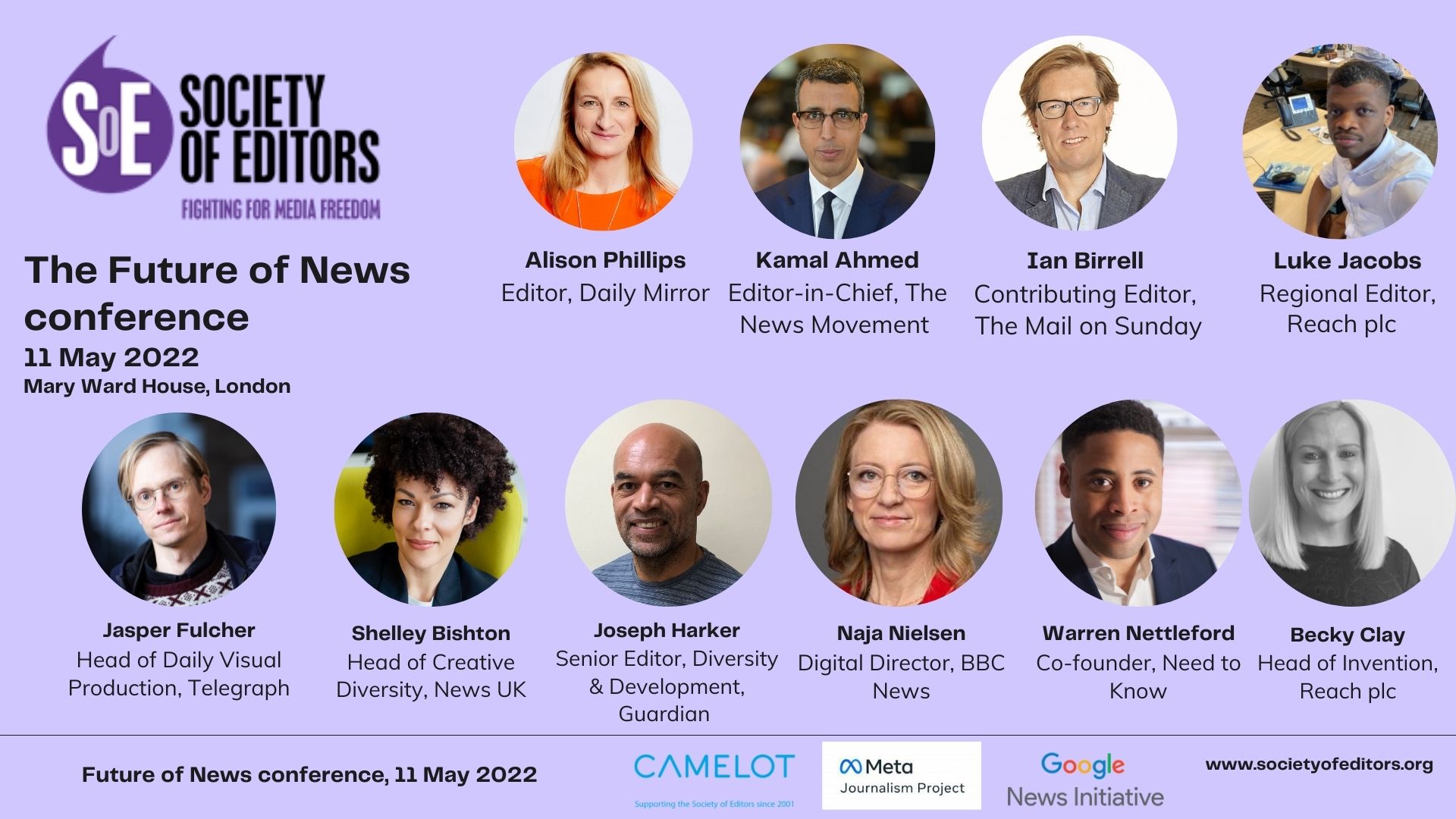