Paul Dacre, former Editor-in-Chief of the Daily Mail, has been presented with the first Lifetime Achievement Award and a Fellowship of the Society of Editors.

Presented at the Society of Editors conference in Manchester this evening, the Lifetime Achievement Award was gifted for what the Society referred to as his ‘considerable contribution to journalism over many years’. In presenting the fellowship, Ian MacGregor, President of the Society of Editors said that Dacre had been at the heart of campaigning for media freedom during a distinguished career.

Ian MacGregor, President of the Society of Editors said: “As has been well-documented, Paul Dacre is a fearless leader whose campaigning on things such as bringing to justice the killers of Stephen Lawrence have changed the face of our media landscape. Other great successes have included the Mail’s campaign to highlight pollution caused by plastic, to stop Gary McKinnon from being extradited to the US and to free Shaker Aamer from Guantanamo Bay.

“Aside from the success of the Daily Mail newspaper, Paul has seen the hugely successful launch of Mail Online as well as the free Metro newspaper which now has the biggest weekday distribution in the UK. He was also editor of the Evening Standard for just over a year in the early nineties.

“On top of all this journalistic success Paul Dacre has been a tireless defender of press freedom. He was at the forefront of the fight to see off government control of the media with a system of statutory regulation. Paul was also chairman of the Editors’ Code Committee at a crucial time for the industry. The Society of Editors is passionate about protecting press freedom and cherishing quality journalism. That is why it is absolutely right that our first ever lifetime achievement award should go to Paul Dacre. The British media would be in a awful lot weaker position without him and his immense contribution.”

Dacre, considered to be one of the most influential journalists of our age, announced he was stepping aside as Editor this year after 26-years at the helm of the Daily Mail. During his editorship, circulation rose by almost a million at its height and the Mail became a great campaigning paper with a uniquely powerful voice in British life. He has also been one of the industry’s most passionate and fearless defenders of press freedom.

Coverage of the Society of Editors conference can be found here.

Radio stations join together to deliver the Mental Health Minute 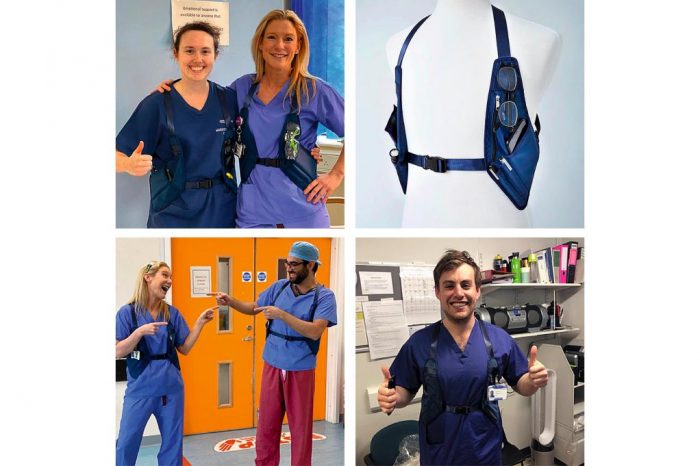