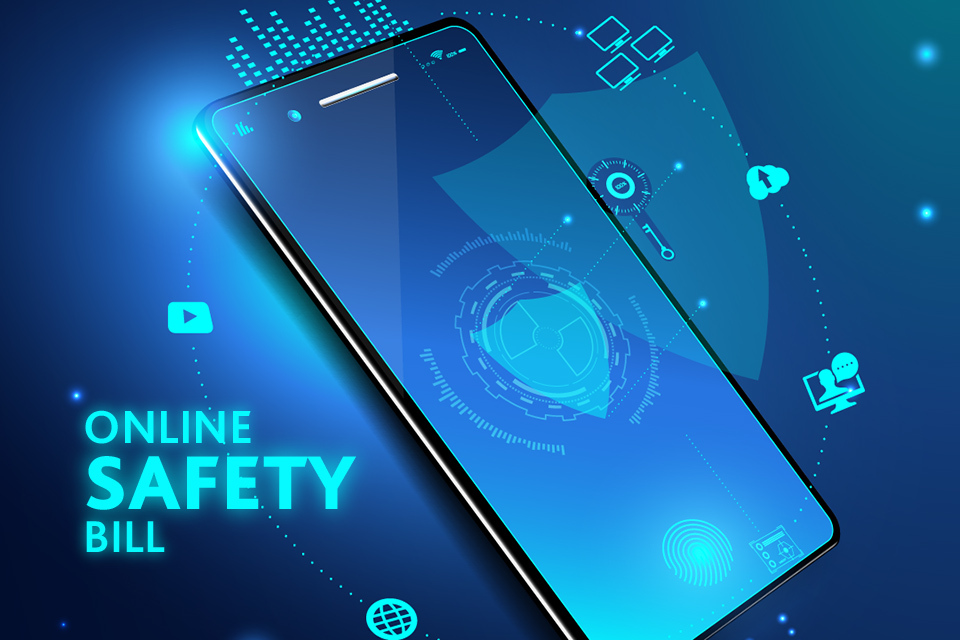 The Society of Editors has today welcomed assurances by the government that it intends to strengthen protections for journalists and freedom of expression during the passage of legislation to tackle online harms.

Writing in response to today’s (Thursday 17 March 2022) expected publication of the updated Online Safety Bill, Dawn Alford, Executive Director of the Society of Editors said that while the Society welcomed the government’s recognition of the industry’s ongoing concerns, the Society would be holding the government to its stated intentions and called on it to publish amendments “at the earliest opportunity”.

Writing on the Conservative Home website earlier this week, the Culture Secretary Nadine Dorries promised “extra protections” for journalists and said that while the government recognised that the bill did not currently go far enough to protect freedom of expression, it had “every intention” of further strengthening protections during the passage of the bill.

Responding to the comments, Dawn Alford said: “Since the publication of the Online Harms White Paper in 2019, the Society has campaigned for a broad and workable exemption for journalistic content to be included on the face of the bill.

“The Society thanks the government for listening to the concerns of the industry as well as the recommendations of two committees that expertly scrutinised the bill. As recognised by the Culture Secretary, the bill does not, in its present form, do enough to protect legitimate journalistic content and further amendments must be added as a matter of priority if the government is to fulfil its manifesto pledge of defending freedom of expression.

“What we now need to see is additional safeguards to protect journalistic content from take-down by broad-brush algorithms and it is essential that any appeals process reflects the fast-paced nature of news. While we welcome the government’s “every intention” of further improving the requirements to safeguard journalistic content, what this must translate into is robust and workable protections that work for the industry as a whole and that are published and open to scrutiny at the earliest opportunity.”

Today’s updated Online Safety Bill is expected to include an explicit exemption for news sites and their comment sections however this is not expected to apply when news content appears on social media or in searches. In addition, platforms are also expected to offer a fast-track appeals process to put journalistic content back online if it is inadvertently taken down. The Society, alongside other industry bodies, has previously expressed concern that unless the measures reflect the fast-paced nature of news, any appeals process is likely to be made redundant.

Writing in a press release announcing the publication of the updated bill, the Department for Digital, Culture, Media and Sport reiterated its commitment to protecting journalistic content and said that “news content will be completely exempt from any regulation under the bill.” It also included assurances that “ministers will continue to consider how to ensure platforms do not remove content from recognised media outlets.”

Writing on the Conservative Home website earlier this week, the Culture Secretary Nadine Dorries said: “Platforms will be expected to process appeals quickly, and either give good reasons why content has been removed or reverse their decision if it’s the wrong one.

“Journalists will have an expedited right to appeal if their content is removed. And I have every intention of further improving the requirements for platforms not to remove content from recognised media outlets during the passage of the bill.”

Dorries further elaborated on what protections would be offered for journalists during an appearance on ITV’s This Morning earlier this week.

She said: “What this Bill does, if those platforms remove something which a journalist or a news outlet puts online, they have to notify that journalist that they’re about to remove that content, they have to say why they’re going to remove it, and they have to give the journalist the right to appeal, and the content remains online while that happens.”

Commenting on today’s updated bill, the Daily Mail said in a leader this morning that, assuming amendments are made, the proposed legislation will go “a long way towards limiting the threat to freedom of expression”.

It wrote: “The Mail welcomes Culture Secretary Nadine Dorries’ promise yesterday of changes to the Online Safety Bill designed to protect recognised news publishers from being censored by social media.

“Questions remain to be answered, not least about the appeal process itself. But as long as these changes are written into the Bill, they will go a long way towards limiting the threat to free expression.”