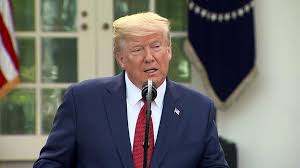 The Society of Editors has welcomed a statement from Number 10 that it condemns the arrest of journalists covering the riots in the United States. And the Society has called on the Prime Minister to raise the issue with President Trump.

A spokesman for Prime Minister Boris Johnson’s administration said yesterday that reporters should be free to do their job after police have appeared to target journalists during events that have followed the death of George Floyd last week.

Mr Floyd, a black man, was killed when his neck was knelt on by a white police officer for nine minutes, the incident being captured on video. His death has sparked a huge wave of protest across several US cities and elsewhere in the world including in London.

Derek Chauvin, the police officer who pressed his knee on to Mr Floyd’s neck has been arrested and charged with murder.

Some of the protests have turned violent with reports of journalists being targeted by the police for arrest and also by rioters.

Downing Street said it was worried about the “very alarming” violence in the US and the arrest of journalists covering the unrest.

“The violence we have seen in the US over recent days is clearly very alarming,” the Prime Minister’s official spokesman said.

“People must be allowed to protest peacefully. As the Foreign Secretary said yesterday, the footage of George Floyd’s death is deeply distressing and our thoughts are with all those who have been affected.”

“Journalists all around the world must be free to do their job and to hold authority to account without fear of arrest or violence.”

The comments came before another night of violence in the United States where a further six journalists were reported to have been arrested. The arrests come on top of some 70 incidents already being investigated by The US Press Freedom Tracker where journalists were arrested or targeted by police and rioters during the violence. Among those arrested was British photographer Adam Gray.

Yesterday (Monday, June 1, 2020) the SoE condemned the attacks on the media and called on politicians to voice their support for the vital role carried out by journalists.

Today, SoE executive director Ian Murray said it was pleasing to see Downing Street voicing support for the media but called on the Prime Minister’s office to go further.

“I would hope that the Prime Minister would raise the issue with President Trump at the earliest opportunity. Politicians must stand squarely behind the principles of a free media and that means condemning attacks on reporters and their targeting by the police,” added Murray. 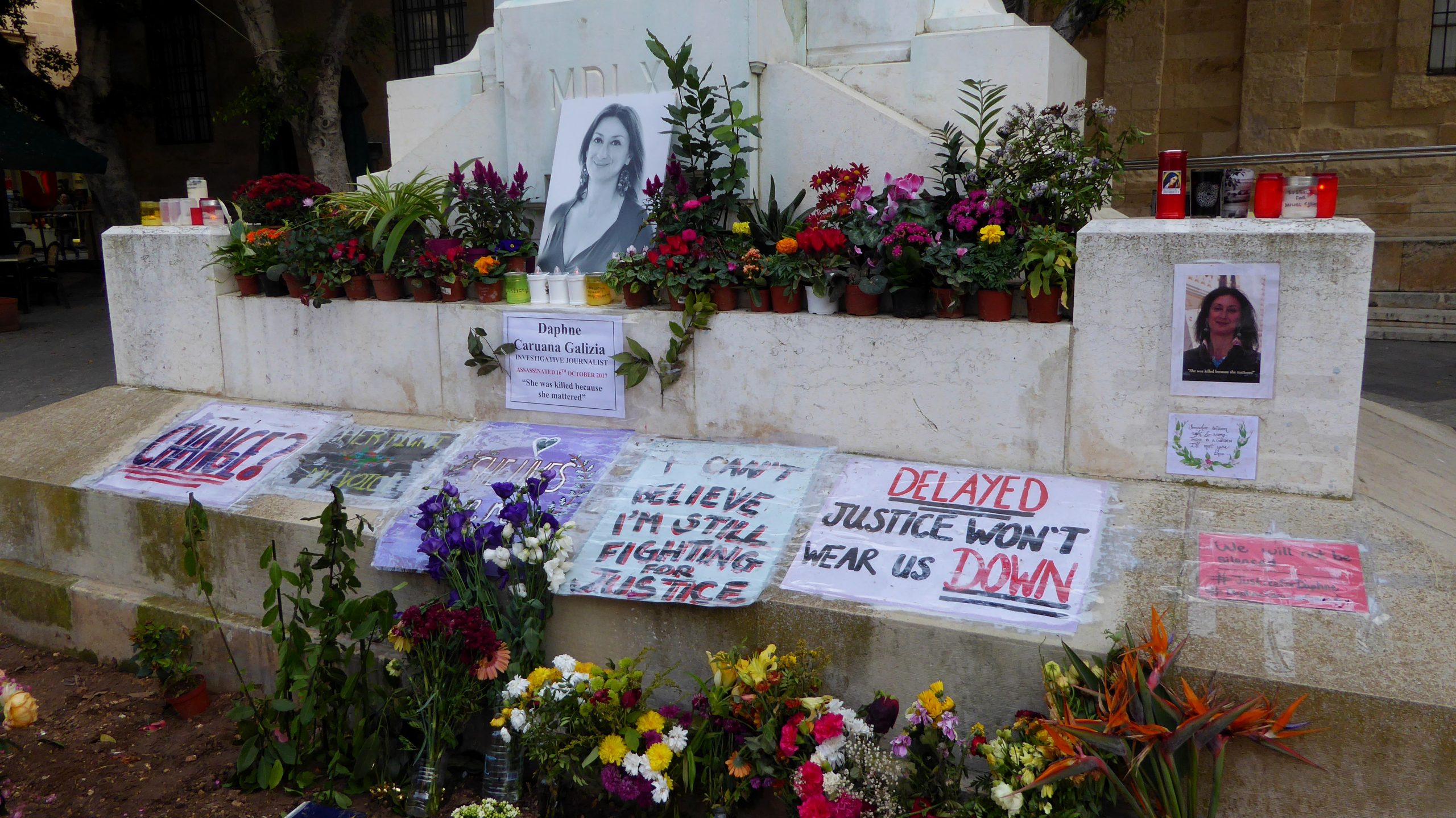